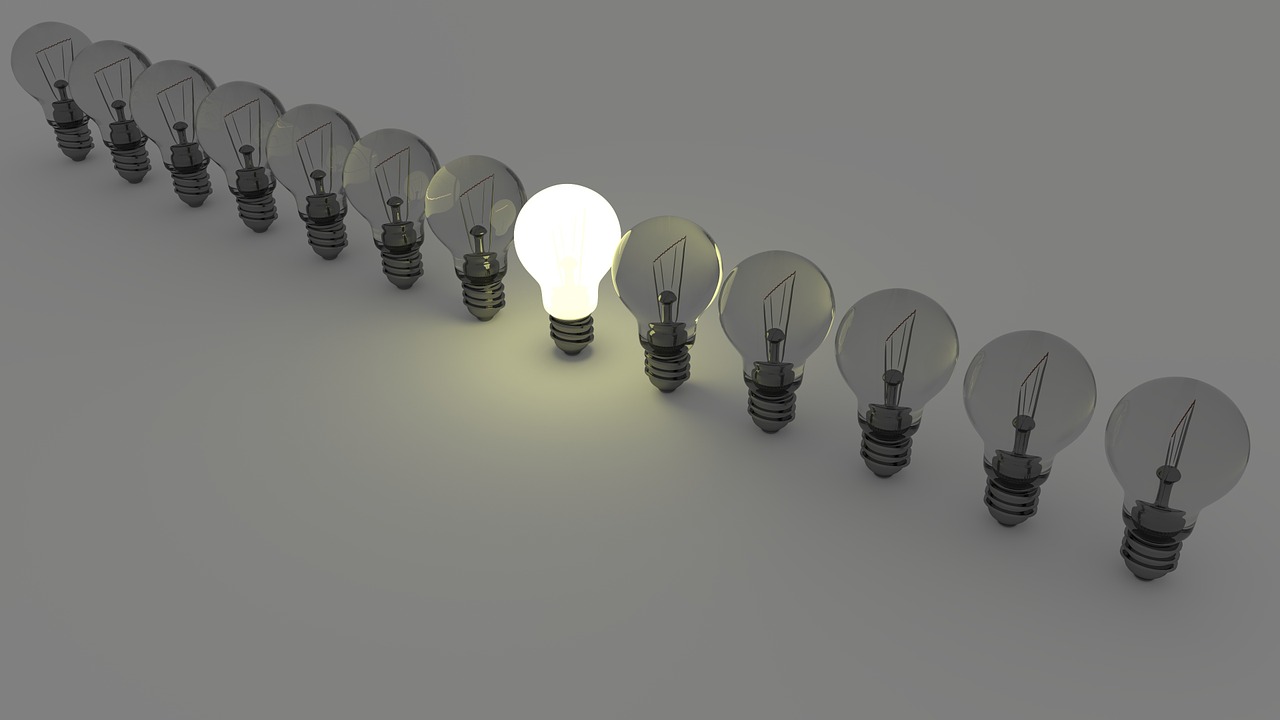 The position of Chief Executive Officer is a tough one to fill. According to a 2014 PricewaterhouseCoopers study of the world’s 2,500 largest companies, forced turnover at the top costs shareholders an estimated $112 billion loss in market value annually.

In more than two decades, there has been a fundamental disconnect between what boards think makes for an ideal CEO and what actually leads to high performance. That disconnect starts with an unrealistic yet pervasive stereotype, which is shaped largely by the official bios of Fortune 500 leaders. It holds that a successful CEO is a charismatic six-foot-tall white man with a degree from a top university, who is a strategic visionary with a seemingly direct-to-the-top career path and the ability to make perfect decisions under pressure.

But there are few successful leaders that fit this profile; this realization led to a 10-year study, the CEO Genome Project. Its goal is to identify the specific attributes that differentiate high-performing CEOs (whom we define as executives meeting or exceeding expectations in the role, according to interviews with board members and majority investors deeply familiar with the CEOs’ performance).

The research findings challenged many widely held assumptions. For example, our analysis revealed that while boards often gravitate toward charismatic extroverts, introverts are slightly more likely to surpass the expectations of their boards and investors. It also revealed that virtually all CEO candidates had made material mistakes in the past, and 45% of them had had at least one major career blow-up that ended a job or was extremely costly to the business. In addition, educational pedigree (or lack thereof) is in no way correlated to performance. Only 7% of the high-performing CEOs studied had an undergraduate Ivy League education, and 8% of them didn’t graduate from college at all.

And when the comparison was done, the qualities that boards respond well to in candidate interviews with those that help leaders perform better, the overlap was astonishingly small. For example, high confidence more than doubles a candidate’s chances of being chosen as CEO but provides no advantage in performance on the job. In other words, what makes candidates look good to boards has little connection to what makes them succeed in the role.

The most important discovery is that successful chief executives tend to demonstrate four specific behaviours that prove critical to their performance. Also when boards focus on those behaviours in their selection and development processes, they significantly increase their chances of hiring the right CEO. According to a 2014 survey from Korn Ferry, of the leaders who aspired to the CEO’s office—87% of executives, deliberately developed those behaviours, they dramatically raise the odds that they’ll become high-performing chief executives.

We will be explaining the 4 elements that set successful CEOs apart in part 2 of this article.