5 Business Lessons You Can Learn from President-Elect Donald Trump 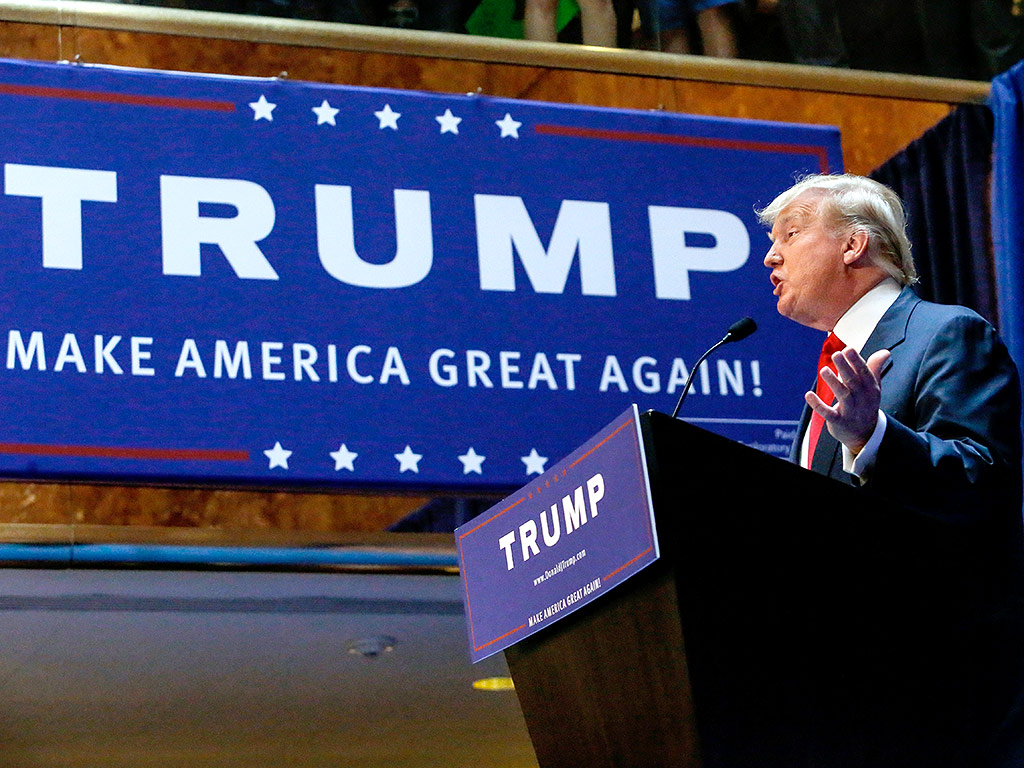 The United States has never seen a presidential candidate like Donald J. Trump. With no political experience and military background, Mr. Trump, a successful businessman, entered the race for the White House with confidence and won the presidential election.

He was rebuked by some as a “fad,” and with his fierce campaign rhetoric, condemned by many as “unfit” to rule, but he won.  You may not like the president-elect or what he stands for, but here are 5 business lessons you can learn from the billionaire’s extraordinary victory:

The phrase “Make America Great Again” affixed in red face cap is synonymous with the real estate mogul turn politician, the man no one thought will win the November 8th Presidential Elections, but did. Not that his brand was superior to the other candidates’ brands; but it was well established from the beginning of his campaign, and it captured the minds of millions of his supporters. In politics and business, that’s what branding does. It captures the attention and interest of people and draws them to your brand. When you create a strong brand, your message will get across early and you’ll stand out from your competitors.

Donald trump did not appeal to all Americans, he appealed to a specific demography of Americans – the white working class voters. These were the people who got him elected, despite Trump’s political inexperience and brashness.  As a start-up, you must also adapt this strategy by creating a product (or service) that will appeal to a specific market segment. The idea is to sell to only a specific group of people so that a business can “direct the appropriate amounts of promotional attention and money to the most potentially profitable segments of their market,” according to the marketing expert Daniel Yankelovich. Trump leveraged that business tactic. It worked for him, and it will surely work for you when you use it.

During his campaign, Mr. Trump threatened millions of people (“I’ll deport Mexicans”), insulted his opponent (“crooked Hillary”), and angered other minorities (“I’m calling for a complete and total shutdown of Muslims entering the United States …”) etc., but many people still supported him. The more he touched people’s feelings, the more media attention he got and the better he energized his die-hard supporters. According to FMRI neuro-imagery, when evaluating brands, consumers primarily use emotions (personal feelings and experiences) rather than information (brand attributes, features, and facts). If you’re not incorporating emotion into your marketing campaigns, it’s time to start.

One of the things that got Donald Trump elected is his stunning confidence. The billionaire is brave, fearless, and says whatever he wants to say without looking back. A lot of his supporters admired his confident character, which made them tag him as the man who “says things as they are.” This also applies to business. I wouldn’t buy from a seller who isn’t sure of what he or she is selling. As  a matter-of-fact, no one will. As a salesperson, you must believe in yourself and in your product or service, to get customers’ buy-in.

Donald Trump’s messages were sometimes contradictory, his ideas lacked credibility, but what helped him was his constant repetition of his messages to the American people. His opponents out-ranked him on policy issues, but Trump insisted with his message that “the system is rigged,” “the swamp in Washington needs to be drained,” and that he’s the only candidate that can “Make America Great Again.” His market segment, the white working class, listened to these prepositions well enough and they “delivered justice at the polls.” In selling, you must have a concise message that will stick to the minds of your target audience.