Are Female Executives Victims of the Corporate Environment?

Home - Articles - Are Female Executives Victims of the Corporate Environment? 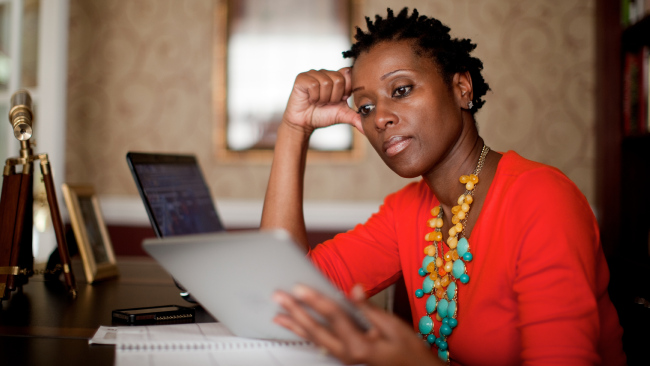 Did you know that females who occupy executive positions generally face more criticism than their male counterparts?

Already the female folk have a significantly slim chance of ascending the official hierarchy, and most organizations do not even have a female in any top decision-making role. If a female eventually succeeds in getting to the top of her career, she is faced with series of opposition from many quarters. This occurs more so during a crisis. This was recently revealed after a media research was carried out using some companies as case studies.

Constant controversies always follow the appointment of females into top management positions, and almost all through their tenure. A lot of biased notions trail them into office, and at the slightest sign of any wrongdoing, the news goes viral via gossip, private social media platforms and additional backing from members of the fourth estate (the press).

A good example was the suspension, impeachment and replacement of the first female Brazilian President, Dilma Rousseff, who was accused of numerous crimes, which she claimed as being in line with the practices of her predecessors. Yet she took the fall when it was her turn – a perfect case of conspiracy from her male counterparts and rivals. There are many other scenarios.

It’s almost as though females are set up for failure as their mistakes are generally more magnified than their achievements. Even the media are not left out in this subtle display of societal bias towards female leaders. More often than not, media reports focus on their errors and trace them back to possible failure at the home front.

This is quite unlike the reception given to male executives or leaders. It appears that the consideration for male leadership is somewhat sympathetic, as even the press in reporting such incidents present the male executives as victims of the situation around them by highlighting all the obstacles they had to withstand and unfortunately had little choice but to stumble. Men are often excused from blame in periods of crisis. Their actions are almost justified, unlike what obtains when a female is in the spotlight.

As a matter of importance, there should be a call to order as well as a call-to-action regarding gender imbalance at the workplace. Women and men ought to be accorded equal treatment and opportunities in corporate leadership terrains, and all forms of bias should give way to fairness and competence.