Are More ‘Womenpreneurs’ What We Need?

Home - Articles - Are More ‘Womenpreneurs’ What We Need? 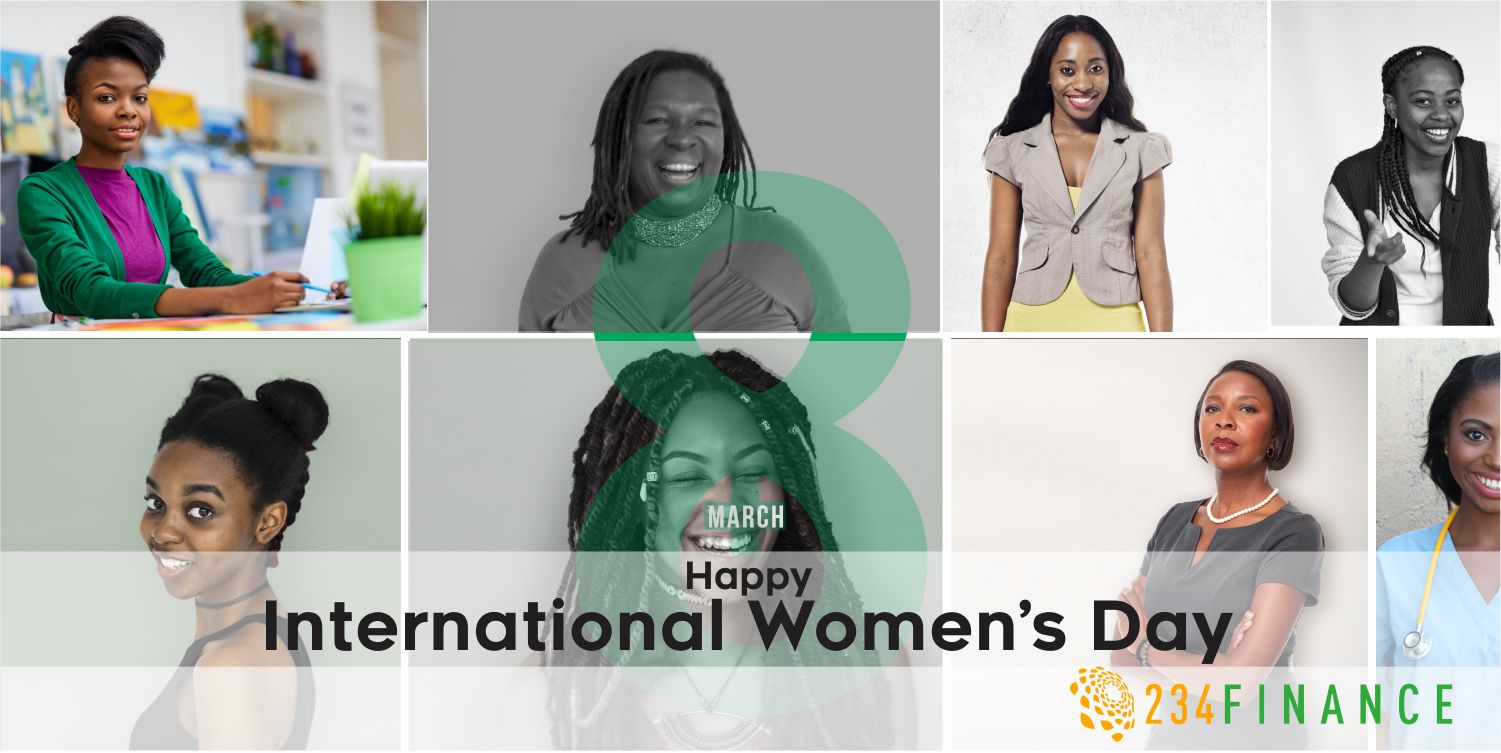 ‘What a man can do a woman can do better’…This saying has been made popular as a means of bridging the ever-present divide of gender inequality. With the high failure rate of African ventures which is a predominantly male world, maybe, just maybe what is needed are more women founders.

Africa is often seen as a continent where women are maltreated and marginalized. In recent times however, we are witnessing an increasing surge of businesswomen across the continent. Statistics from World Bank indicate nearly two-thirds of women participate in Africa’s labour force, standing shoulder-to-shoulder with their male counterparts and doing a great job at it. From Ngozi Iweala to Oby Ezekwesili of Nigeria, it is clear what women are capable of when given equal opportunities. However, women are faced with a huge equality gap, as there are only seven countries in the world including Nigeria, Ghana and Uganda where women take equal roles in business as men.

A growing number of organizations including Andela and Womenintechafrica.com, are creating opportunities for women to network and transcend the status quo through technology. The International Monetary Fund (IMF) predicts that Africa will have the fastest-growing economy compared to other continents, over the next five years. This isn’t a mere coincidence with the emergence of businesswomen who are pushing the boundaries in diverse industries and contributing significantly to the economic growth of their nations. But what qualities do these women possess to succeed where countless of their male counter-parts have failed? Are there missing elements inherent to women alone that give them an edge in business?

According to research, men experience a 15-point drop in IQ while multitasking compared to a mere 5-point drop in women. This could mean that women are more internally wired to handle the multi-faceted aspects of starting and running successful ventures. Women entrepreneurs have been noted to see things through a different set of lens, they are more intuitive and have greater emotional intelligence. A study by universities in Los Angeles and Madrid concluded that women perform better at ‘bigger-picture’ thinking and keeping track of a changing situation. Barclays Wealth and Ledbury Research also found that female investors experience a higher return on their investments than men mainly due to an absence of testosterone, which causes men take more unnecessary risks. This could all boil down to women’s lifelong experience in growing and nurturing, which they have extended to their businesses.

While the gender dichotomy that exists in business isn’t nearly as bad as it used to be, there is a lot to be be done to create a level playing field for women in business. A few challenges for the 21st century business woman in Africa must be addressed. Lack of adequate capital is a major reason for failure in any startup.  A report by Babson College found that less than three percent of Venture-backed-companies had female CEOs. While financial barriers seem to be the most obvious obstacle, other challenges such as gender bias, lack of adequate education and training, are other limitations preventing women entrepreneurs from starting and scaling their businesses.

Solutions such as the provision of grants and subsidized loans can be made accessible to enable women to thrive in business. Women entrepreneurship programmes should be initiated to properly equip women with business concepts and in turn, help mentor and train other young women. Policies must also be set in place to ensure equal opportunities in the market place.

From all indications, Africa could do with a lot more ‘womenpreneurs’ who will shape the future of the continent, and reach it’s full potential.