How Important is Diversity When Hiring?

Home - Articles - How Important is Diversity When Hiring? 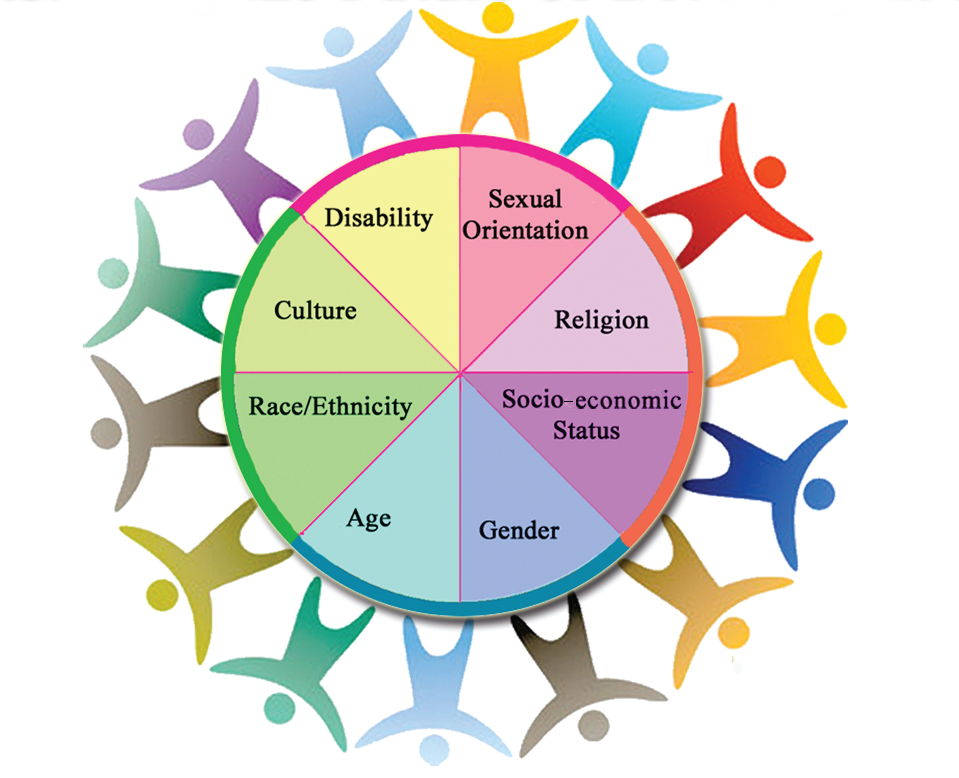 When you hear the term “diversity,” what comes to mind? “Diversity” has become something of a trigger word. It’s easy to be dismissive of diversity as a bean counting exercise. In fact, in a recent LinkedIn study, only 13% of VC investors would rate “having diversity in management ranks” to be a bigger concern than “hiring the right people.”

Implicit in this prioritization of “the right people” over “diversity” is the notion that somehow the two are mutually exclusive notions. But are they really?

Why diversity leads to increased performance has much to do with the value of having multiple frames of reference and insights — and increased pressure to be more disciplined in thinking and reasoning.

According to Scientific American, studies have shown that “interacting with individuals who are different forces group members to prepare better, to anticipate alternative viewpoints and to expect that reaching consensus will take effort”. The downside of being in a group of similar others were attributable to group members taking costly cognitive shortcuts — for example, making incorrect assumptions that those of the same race shared the same information and perspective, or not preparing as thoroughly when trying to make a case about a non-political issue to someone of the same political party.

When searching for talent, it’s understandable that VC’s prioritize finding the “right people.” We all want to set ourselves up for success; we all want results. But who the “right people” isn’t — and shouldn’t be — determined solely by the name-brand universities or companies on individuals’ resumes.

It’s about who’s going to give you the best chance at success. And those are the people who bring different sets of experiences, expertise and points of view to the table.