Is Nigeria Set to Create the Jobs Africa Needs? 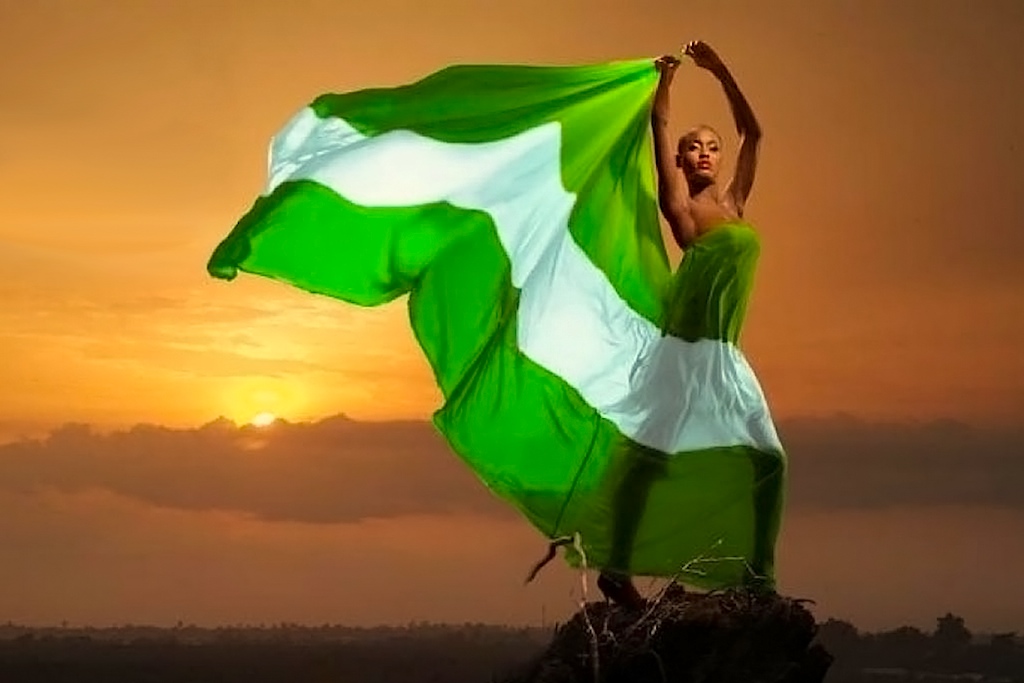 At the 72nd UN General Assembly recently concluded in New York, Africa’s richest entrepreneur, Aliko Dangote mentioned that at least “five out of the 12 million jobs needed in Africa could be created in Nigeria alone”.

Dangote’s assumption was predicated on the fact that many African nations are diversifying their economies and Nigeria, Africa’s largest economy, can set the pace. This indeed is not far from the truth, considering Nigeria is Africa’s most populous nation, with its rich and diverse heritage, and arable lands. From a distance, the country seems like a green land for entrepreneurs and a dream destination, where businesses thrive.

However, a closer look would reveal that even though Dangote’s prediction is merely a statement, the reality isn’t so. Nigeria still has a long way to go, to create jobs for its teeming unemployed youth and indeed for Africa as a whole, and three major factors are responsible.

There’s no doubt that infrastructure plays a huge role in creating a business-driven economy that would enhance job creation. According to the African Development Bank (AfDB), Nigeria’s infrastructure stock is placed between 20% and 25% of GDP. When this is compared with 70% that is obtained in other developed and even developing countries, Nigeria has an infrastructure deficit of $300 billion. Of course, with challenges such as erratic power supply, which certainly hasn’t improved since the privatization of National Electric Power Authority (NEPA) now Power Holding Company of Nigeria (PHCN),  job creation remains a far cry from what it should be.

The country still grapples with maintaining a 4500mw electricity generation, even as the Minister of Power, Babatunde Fashola said the country needs to generate at least 12000mw of electricity to service every home.  This and many more infrastructural deficiencies such as erratic Internet service, which the National Communications Commission said, witnessed a downslide as a result of the recession; need to be drastically improved.

A Guardian Newspaper investigation revealed that in 2016, potential bidders in the auction of the 2.6GHz spectrum, which could have added about N44 billion to government coffers, withdrew due to challenges such as access to FOREX. Not only that, Internet Service Providers in the country crashed from 120 licensed operators to 37.

In addition, roads and bridges that enhance the movement of goods and services across the country and Africa at large, are still in a state of urgent intervention. Nigeria still battles with owning a National airline even as its people are known to be globetrotters. Entrepreneurs across the country and indeed the world, would agree that these issues should not be factors that limit business growth in the 21st century but our reality in this part of the world is that they are, have been and would continue to be major limitations to economic growth in the country -unless they are promptly addressed head-on.

Unless the people elected into office put the needs of the people they are serving before self-interests, these infrastructural deficits would continue to be problems staring at us in the face, as the country grows older. It is unfortunate that at 57 years of independence, Nigeria is still grappling with a huge infrastructure deficit.

However, in order to get the political will that’s needed to scale up infrastructure development, and create an enabling environment for businesses to thrive, we must begin to identify people who have the zeal and will-power to create the change that we desperately need. It is only when we have forward thinking personalities running the affairs of this country that we will be progressive.

Times have changed and the world is moving at a fast pace. The educational system plays a huge role, if Nigeria wants to be the hub of employment in Africa. There’s no point seeking advanced infrastructure, or creating new, innovative and disruptive business ideas where there isn’t the relevant man power to deliver on these jobs. Unless the education system is improved, Nigerians will continue to outsource labour to expatriates who have the expertise that our graduates lack.

We are a resilient people, and have demonstrated the will power to thrive in the face of every adversity. We also have innovative minds, however, these innovative minds must be supported with the necessary infrastructure, the political will and a functional educational system  to make a difference in the society. God bless Nigeria.

What else do you think could be limiting Nigeria’s chances at becoming a developed nation?

Share comments below and if you found this article useful, bookmark 234Finance.com or kindly follow all of our social media pages.