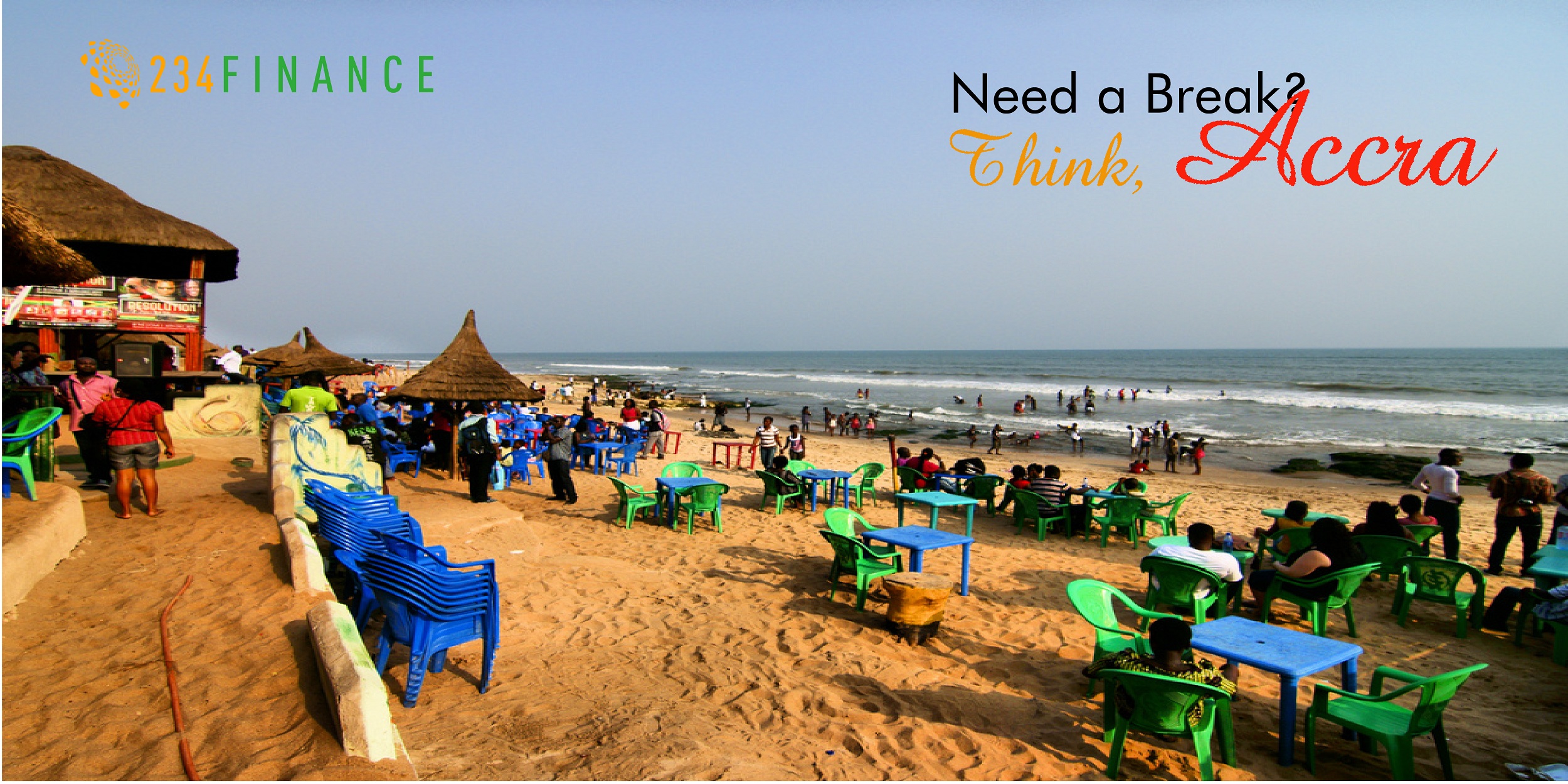 The friendliness and relaxed lifestyle in Ghana has made Accra – the capital city,  one of the most desirable cities to live in the world. The city has grown to become a cosmopolitan destination for everyone around the globe, who wish to experience a different lifestyle; from the eccentric smell of the plumeria trees, to the wet breeze that accompanies the coastal city, to the sound of chirping insects, and the Sub-Saharan African feeling it brings to every visitor and native alike.

The city’s nightlife is depicted in glowing lights from boutiques, galleries, nightclubs and the generally peaceful neighbourhoods. The art and the creativity in producing handcrafted products in Ghana’s  textile and weaving industry, has also made the West African nation a place to visit, especially for anyone visiting Africa for the first time. The traditional cuisine including Banku, Fufu and Jollof rice, are tastes to savour in the city. The busy atmosphere during the daytime has not deprived the city of fun-filled moments at its beaches.

Although, Accra’s art scene has gotten the city most of its attention, the city also has white-sand beaches, an electric dance-club culture and a collection of mid-century architecture like its Soviet-influenced Independence Square and Independence Arch. Accra is an essential stop for anyone interested in the region’s history, and a lively symbol of Ghana’s future.