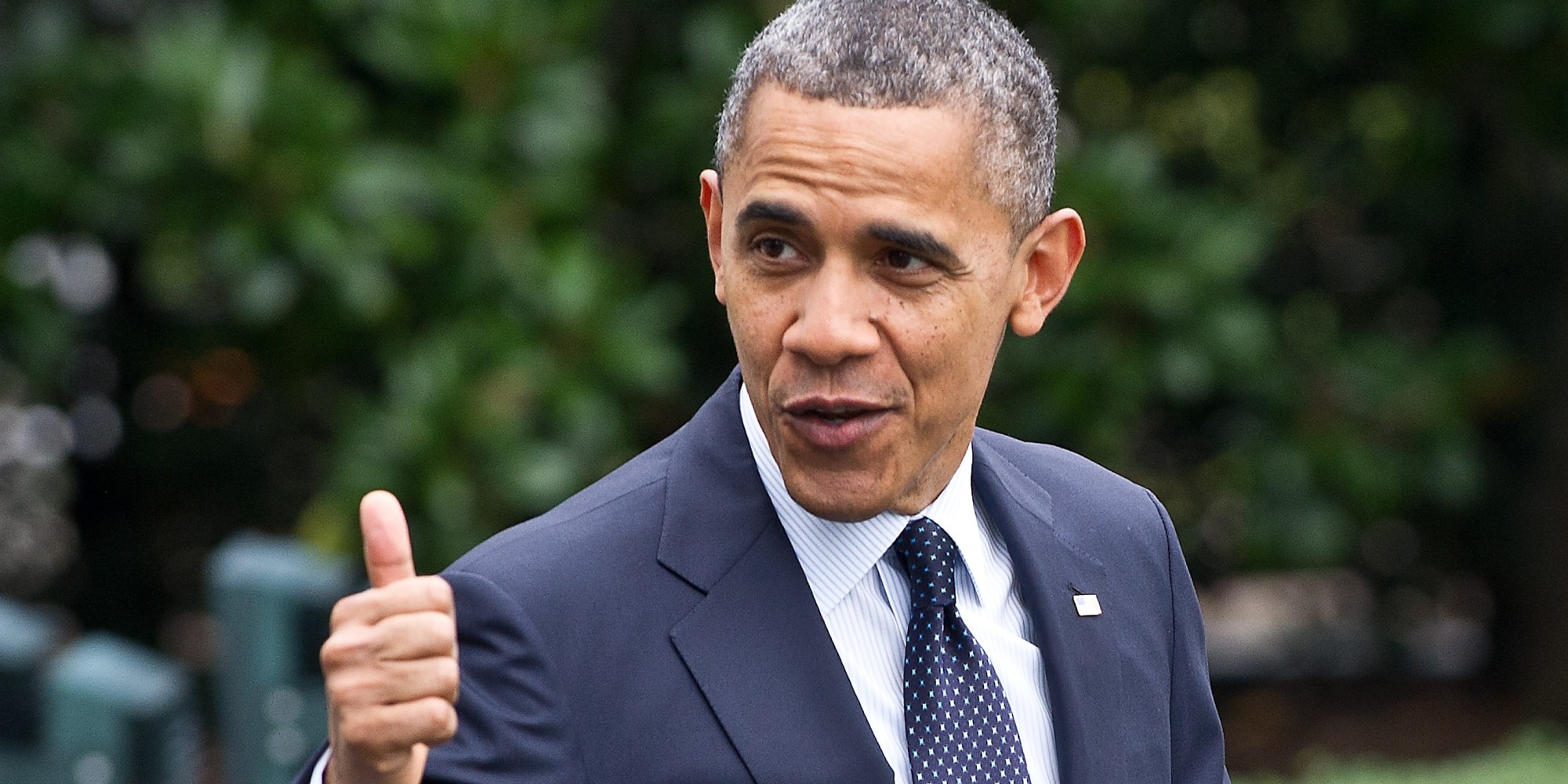 The outgoing Obama administration is about to launch a special visa program that will make it easier for entrepreneurs all over the world to launch startups in the U.S. In a recently released communiqué, the Department of Homeland Security announced a startup visa program that will grant temporary visas to startup entrepreneurs from other countries once their companies meet certain requirements.

Some of these requirements include capital finance from U.S. investors with international entrepreneurs having at least 15% of the company and also offering benefits to the American public.

The program will allow successful entrepreneurs to stay in the U.S. for a period of two years with the option of staying another 3 years provided their companies experience growth and contribute to the US economy in terms of job creation and capital infrastructure development.

Senior White House officials like the Deputy Director of Tech and Innovation Tom Kalil and Doug Rand, Assistant Director for Entrepreneurship at the Office of Science and Tech Policy, estimate that, if fully implemented, the initiative could boost the nation’s economic output by up to $250 billion, while shrinking the federal deficit by $65 billion over the next ten years.

It is also a welcome development in the private sector where many industry leaders in the past had claimed that immigration policies were prohibitive and prevented the U.S. from competing with other countries and hindering innovation. Small technology companies and startup oriented groups who now have an opportunity to bring skilled workers across the globe like blue chip counterparts would find this special visa program beneficial.