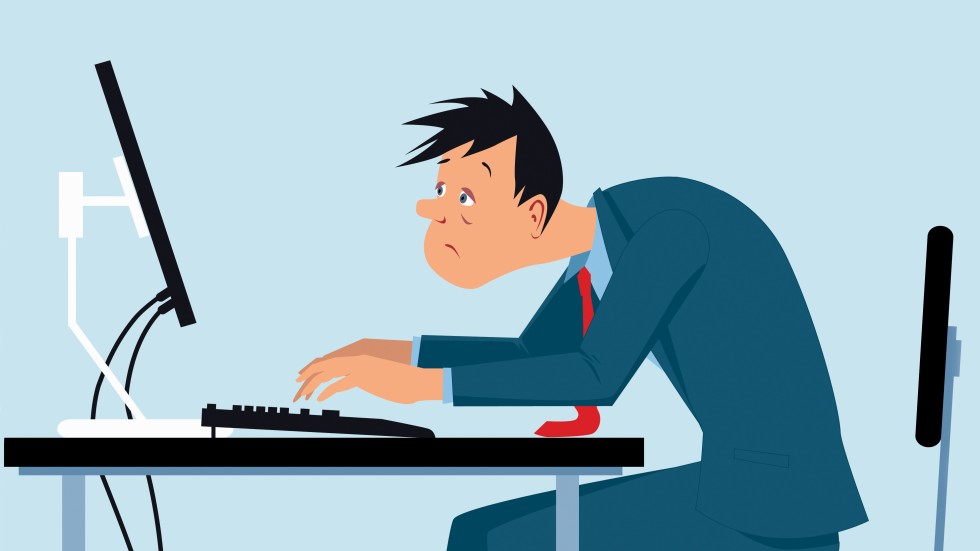 Youthfulness has its advantages when working for long hours; but as the years advance, it begins to affect the cognitive ability (the mental processes through which information is received). The maximum number of hours recommended for individuals above 40 is 25 hours a week or at most three working days a week instead of five, six or seven as some have it. A group of research scientists recently made this proposition after making some findings which proved that working for as much as five days a week was not advisable after a certain age.

The research was conducted only on men and women above 40 years, and was divided into two groups. Those who work 25 hours a week functioned at their best and also retained a considerable level of their cognitive skills. However, the other section proved that continuous extensive working hours had a negative impact on their cognitive functions. This means that the cerebral activities that include all mechanisms of reasoning, memory, attention, and even language involved in absorbing information and ultimately improving knowledge dropped when the individuals worked beyond the average 25-hour threshold. From the researchers’ perspective, careful adherence to this finding would benefit both the workers and their respective businesses.

As for younger persons, working long hours all week, can be fun and beneficial towards building a robust career plus securing a good retirement package and post-retirement life. Since the research was not carried out on individuals below 40 years, it is difficult to ascertain whether the same recommendation applies at that level or not. However, for those that are 40 years and above, who still engage in regular 9 to 5 jobs, it would be necessary to cut down on the long hours.

It was further suggested that those above 40 years should consider working part-time as the best way to maintain their cognitive ability rather than working long hours. The study recommended a work schedule of at most three days a week.

Learning outcomes from this study would beg this question for younger professionals: if we all worked three days a week, would we be mentally fit to work much longer in life till about 60 – 70 years? Could this be a strategy to extend retirement ages and allow room for better productivity from seniors?