The Virtue in Failure By Edmund Olotu

Home - Articles - The Virtue in Failure By Edmund Olotu 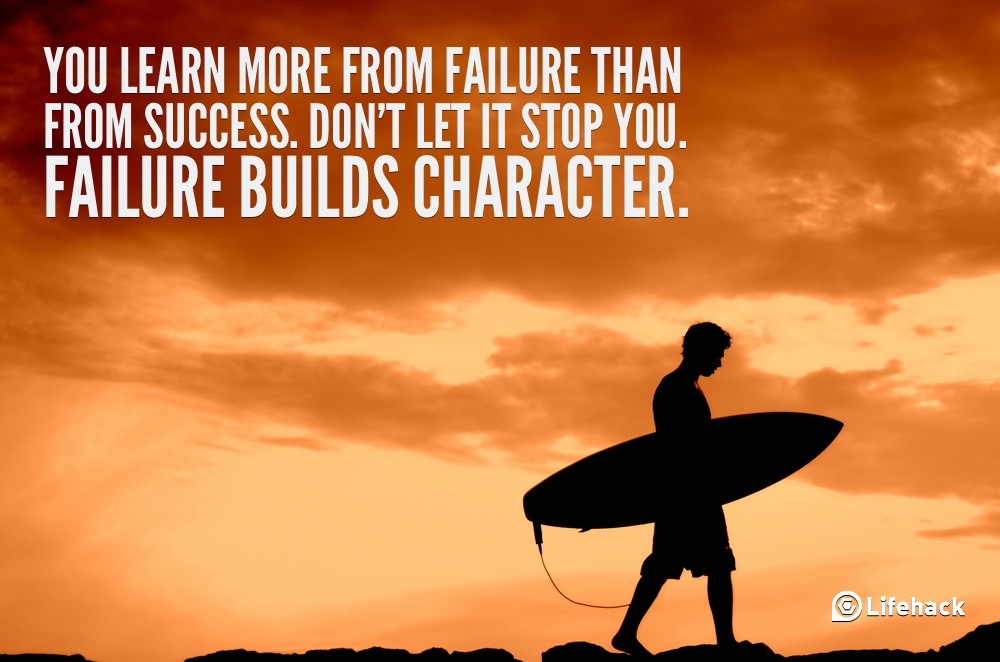 My journey into entrepreneurship is rather unusual. For me, it began long before I even understood its concept or meaning. As a student I was already engaging in different mini-trade activities that were within my reach. I just had a knack for being financially independent and ‘opportunity’ was my favourite snack because I never let it slide. I would sneak out of my strict boarding school, which was forbidden and return with a large quantity of items for sale within the school premises. By the time I was in SS2, I was well known as Sir Law, the businessman. I had sold everything from Mukaka (hard dough bread) to students’ mattresses and as far as I was concerned, I was making good money.

By age fifteen, I had tried all sorts of trades with the spirit of entrepreneurship trailing my every move. And yes, I made many mistakes along the way. My failures taught me many lessons, which I would like to share. In other words, my failures contributed largely to my successes today.

Let me start with what I call, my Mega-Supa-Dupa Failure. It happened in 2006 when I set out in search of a permanent cure for HIV. Did I hear you say, “What?” Of course, I had an ally. In the process I expended my Harvard school fees on my numerous experiments, got evicted twice and spent my last days in the US sleeping in a friend’s basement. I was always broke and soon became a laughing stock among friends. My only saving grace was my pretty generous girlfriend. I did a quick deal with Vulture Capitalists and raised $3M in the US which enabled me to return to Nigeria. Subsequently, I made a total of $26M and was able to move my Hep-B drug candidate to phase 2 clinical trials. By the end of that year, we sold the company off to a bigger fish for $600M. Since the venture did not deliver the expected end – to place me amongst one of the richest men in Nigeria or the world, I therefore consider it a massive failure.

Something truly interesting happened between late 2008 and the time when we sold the company. I had secured a full time job with HiTV and my role was somewhat entrepreneurial, if I should say so myself. I was merely given the resources to carry out my duties but with sole liberty to chart my own course and strategy. My duty was to organise a consortium of African media houses and broadcasters to bid for the Africa rights of the English Premier League and I was also in charge of selling our indigenous movies and music channels abroad. We eventually won the rights for Africa from DSTV but no bank agreed to fund us. I helped to set up and design a couple of other structures that still exist till date. All the experiences I garnered from the start-ups made me feel ready to take on the full challenges of an experienced entrepreneur so I quit my job to chase a business idea in 2010.

This idea, before then, had kept me thinking since 2008. It was a company called  G-Pay (GSM Payments); I nursed the idea of changing the Nigerian payment landscape. Owing to past experiences, I told myself that it would be safer to also get another steady job but this time to add some small runs that would fetch me daily cash whilst building my dream. This venture further produced smaller failures, which I would also like to share.

1.  Ikotun Bakery Business – With the encouragement of my driver, I set up a bakery rental company at Ikotun-Egbe instead of Marina as I earlier intended. I would usually wake up at 3am and drive all the way from my Lekki Phase 1 apartment down to the bakery renovation site daily. Then drive back to the Island where my office was before 8am. The intention was to renovate the building, launch it and begin renting out the space at a cost to Agege bread bakers. One day, I met a one-eyed baker sleeping within the premises. I asked him to leave but he claimed to have been baking there before the previous owner was evicted. I insisted that he left. He did but I did not anticipate what followed. By the next time I got to site, there were all kinds of juju paraphernalia on display. At first I was undeterred, and just went about my usual business but soon after I had invested up to N5Million (approximately $14,000) and pre-paid rent for two years, I was only able to do business there for one month and it yielded a “whooping N15, 000” (approx $40) only. I just had to advise myself to let sleeping dogs lie, sold off the locally fabricated oven and moved on, leaving my  hard earned investment behind.

2. Oniru Beach Bar Venture – I got an inclination from one of my late night visits to Oniru Beach, that it was what I really wanted to do; to own a beach bar. So I set out without much ado. I pumped in N400, 000 into buying a space and then got some professional to kit out a wooden bar to my taste. That cost me up to N300, 000. With that and other accessories in place, I was ready for business. I found out a little too late that my set up was a bit too sophisticated and the locales who frequented, rather less expensive joints instead of patronizing me. Not an ounce of profit was made and my staff were having a field day with my facility. I soon gave up the idea of the bar but this time, I had learnt not to leave my investment behind.

3. Teasers Pizza – I quickly converted the Bar to a Pizza delivery centre called “Teasers Pizza”. After much publicity, only my friends ordered pizza from me. Not that my pizza was not well prepared. No, in fact, my pizza was the bomb, if I should say so myself. The challenge was that somehow, the beach location just did not cut for a pizza delivery joint. Finally, I sold the spot to some guy who wanted it at N400, 000. Call it the act of God, in my favour. Only a week after, the beach broke its banks and washed the bar out to sea and guess the next call I received? The guy who bought the place, calling to find out whether he could get back his money. Imagine that.

4. G-Pay – With my G-Pay still in view, I was now indebted to the tune of $250,000 especially because a friend emphatically promised to invest so that fueled my zeal. On the side, I also had my eyes on LAWMA. I was proposing a payment platform to them which they sounded like they were interested in. I immediately swung into action by ordering for a lot of hardware and was able to convince my technical partners in the US to modify their software and payment gateway for a sum of $250,000. I paid an upfront of $75,000; a sum that my mum had borrowed on my behalf from a Cooperative of money lenders. Little did I know that both my friend and LAWMA would default. It was as though the whole world came crashing down on me and my family. My mum became indebted on my behalf and the money lenders’ calls never cease neither did their interest charges. We started selling everything to repay the debt, it took over a year to pay them off. Oh! I learned really hard lessons from that experience, very valuable lessons indeed. Luckily, one of my many gigs clicked (Novira Therapeutics), and I had made up to $23 Million.

Failures are part of the lessons of success; they are equally as important. Mine has helped me become a better and successful businessman today, how about you?