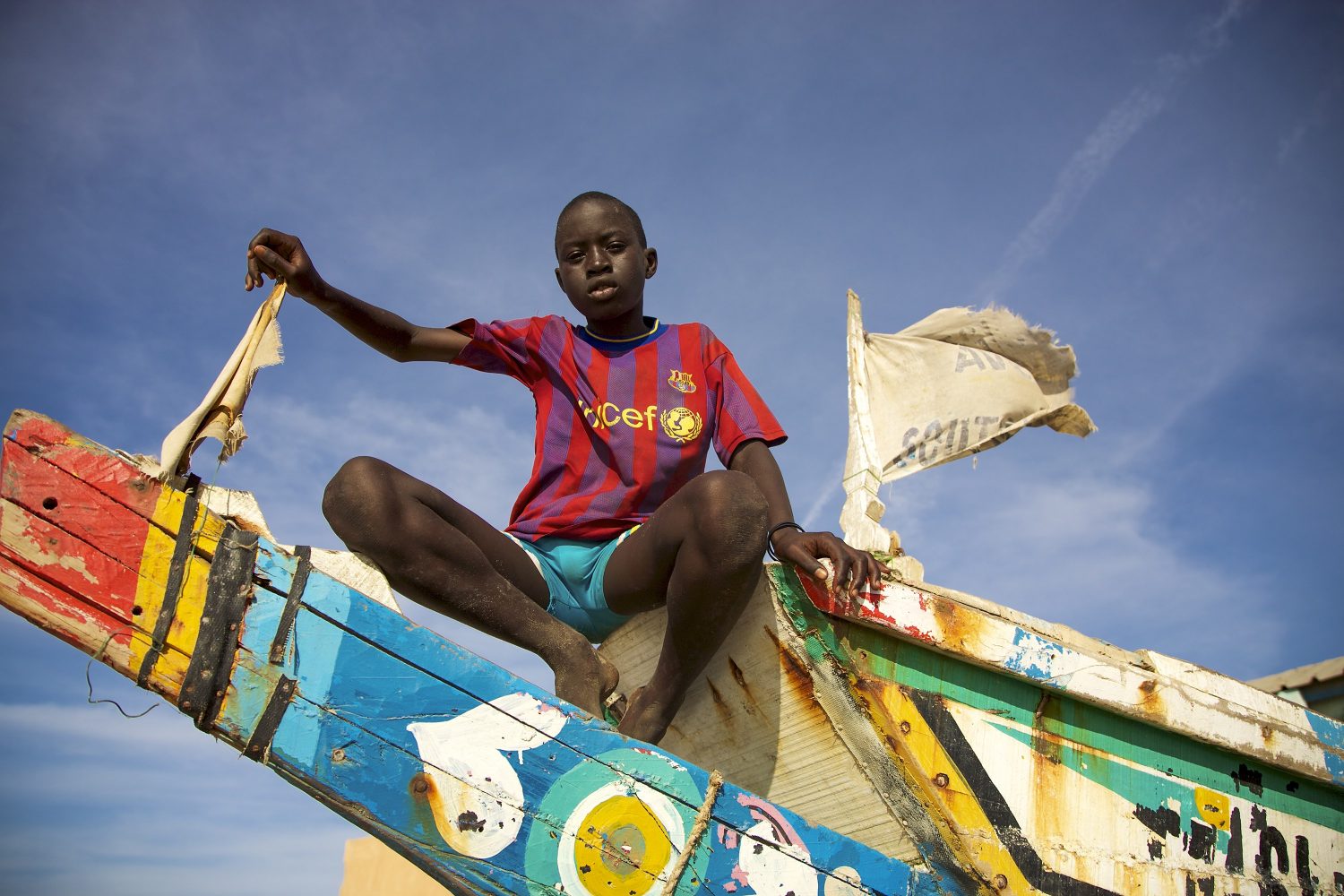 The United Nations Children’s Fund (UNICEF) has invested in a South African blockchain startup as part of a broader technology innovation push.

UNICEF indicated in February that it was looking to fund projects focused on the tech through an innovation fund launched last year. At the time, UNICEF said it was looking at the areas of digital identity and remittances as possible areas of investment, and UNICEF later moved to hire a point person on blockchain.

Now, the organization is starting to cut checks to companies working in areas that enhance its mission to promote child and family welfare. UNICEF has invested in five startups, including South Africa-based 9Needs, which is using blockchain technology to develop identity tools for early childhood education.

9Needs is receiving roughly $100,000 in investment, which will be used to further scale the platform it has already developed.

Chris Fabian, who leads UNICEF’s Office of Innovation Ventures, said the organization opted to fund 9Needs as it not only promotes social progress, but has what it considers a viable path to profit.