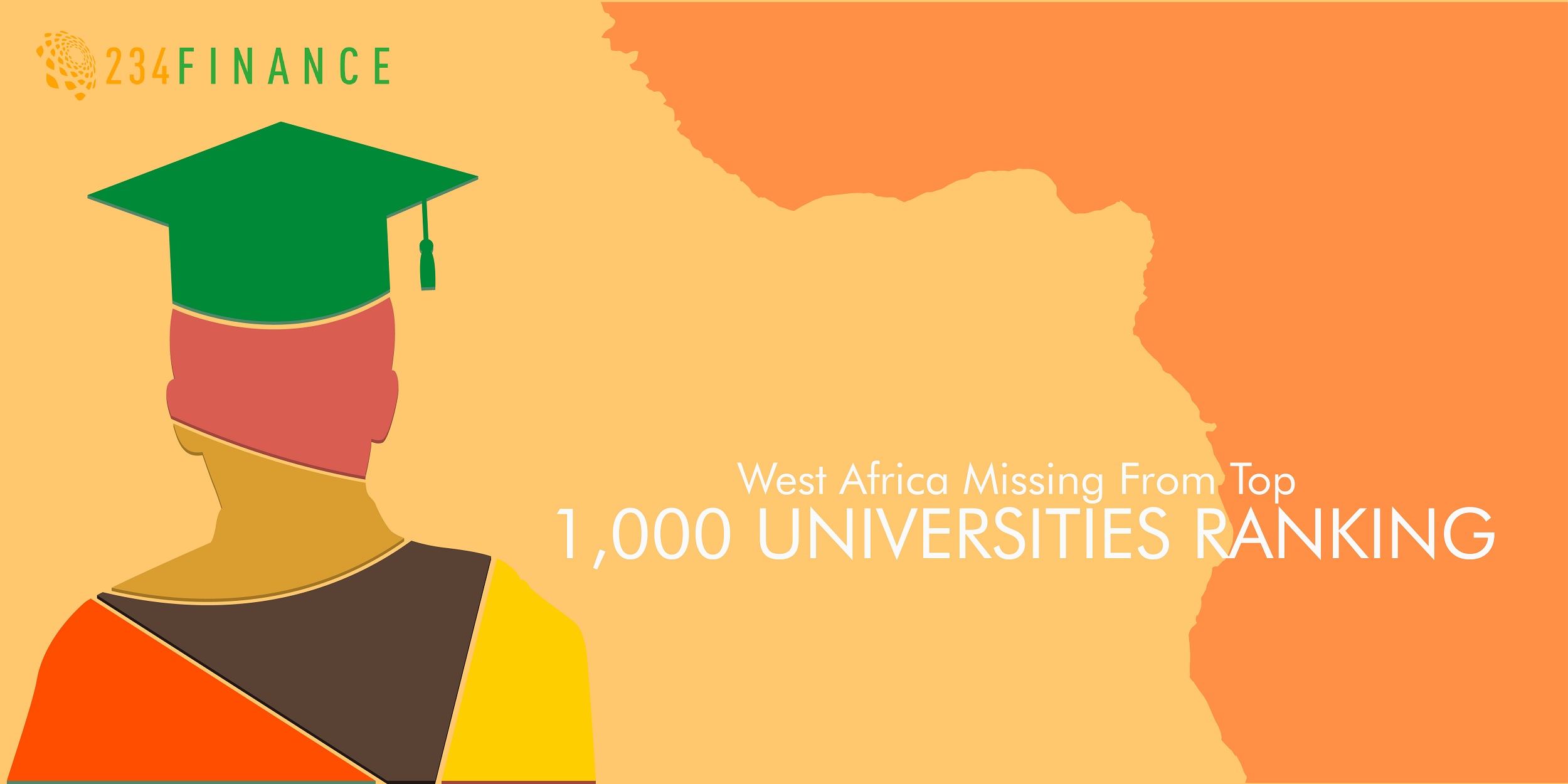 No West African university was ranked among the top 1000 best universities around the world. The ranking was carried out by the Center for World University Rankings (CWUR), a Saudi Arabia-based education consulting organization. The CWUR basis for this ranking includes quality of education, alumni employments, quality of faculties, publications and citations, influence and patenting.

The ranking has further confirmed the deteriorating state of universities in Africa’s largest economy, Nigeria which has around 150 universities throughout the country. Many Nigerians have been moving to neighbouring countries like Ghana to complete their tertiary education, as Nigerian tertiary institutions have been marred by infrastructural decay, corruption, strikes, and in some cases exorbitant fees required by the new generation private universities.

West Africans are increasingly paying to have their kids educated in North America, Europe, Australia and other parts of the western world.