Why Solar is an Investment Focus in Africa

Home - Articles - Why Solar is an Investment Focus in Africa 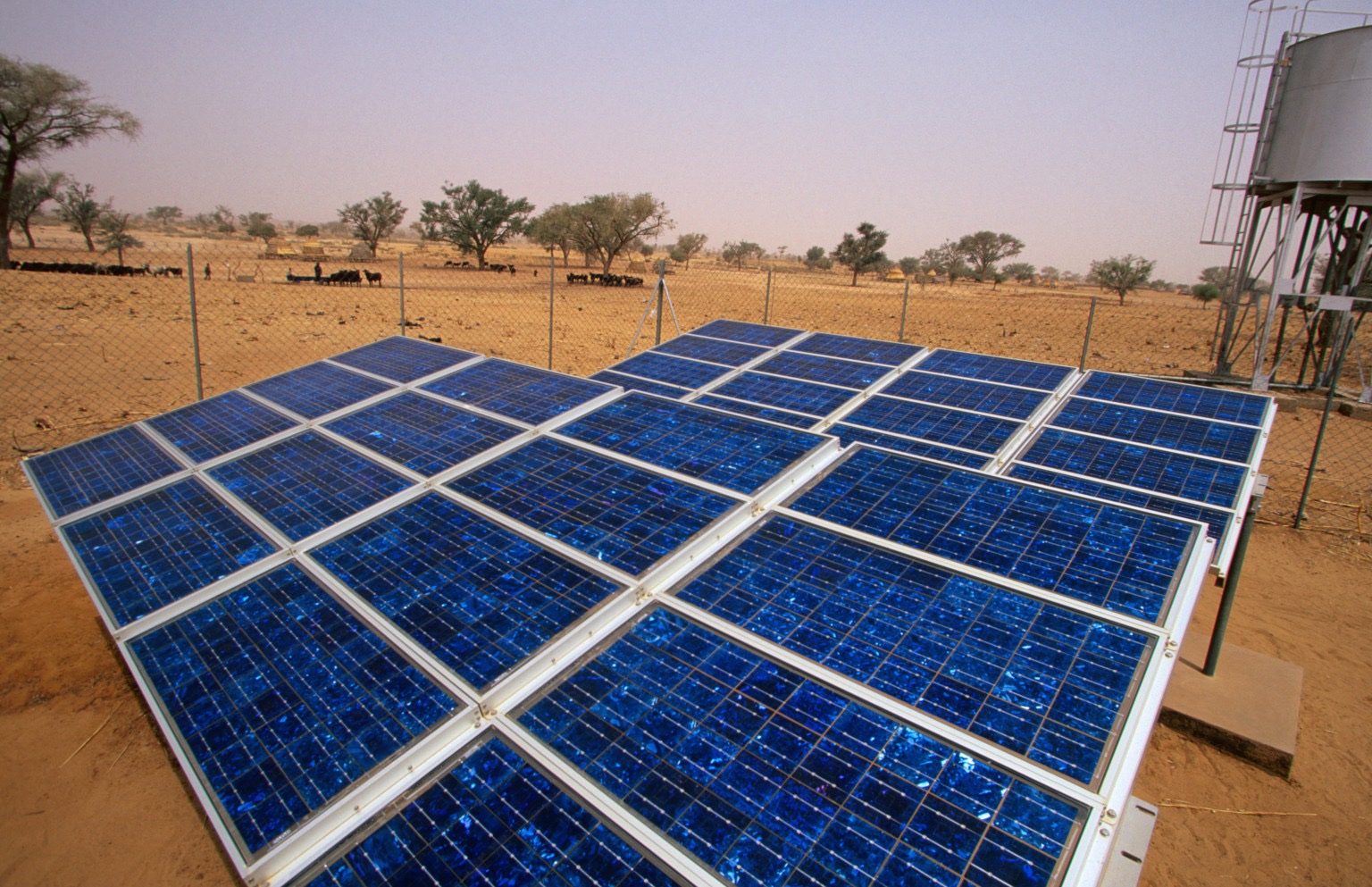 In a continent where regular power supply is not available to many, the solar sub-sector is proving to be a real game changer. According to Disrupt Africa, solar energy was the most popular sector for investment in African technology in 2015. While the business of fixing solar in Africa might be a success story, its achievements cannot be separated from the growing attractiveness of Africa as a whole.

It is easy to hastily conclude that solar energy investment would always yield high returns because of the 600 million people in Africa who are presently deprived of access to electricity. However, such thesis might be wrong because solar energy investment companies need to develop innovative business models that are African-oriented to successfully make profit and contribute to developmental needs in the continent. Simon Bransfield-Garth, Chief Executive Officer (CEO) of Azuri, a pay-as-you-go solar company, observed that “A complete business model which worked in harmony with the market features had to be developed.”

This business model widely adopted by many energy companies has been the pay-as-you-go system, which has allowed customers to avoid the initial large outlay on solar systems by paying over a long period of time using mobile money. This is opening up the market, making solar more available and allowing customers to build their credit rating. Companies like PEG Africa and M-KOPA Solar, are starting to sell products such as fans and solar TVs, to their customers in the same way.

The major problems confronting the use of solar energy in Africa is the limited access to funding by investors who have a huge capital expenditure to undertake at the initial set up process, and the restricted access to local currency debt funding, which is important to reduce foreign currency risks by investors.

Presently, various steps are being taken by major stakeholders, to bridge the gaps in the solar energy sector in Africa. These stakeholders are pushing for more investments, credible market intelligence, better industry-investor relation, and an aggressive pursuit of the utility scale market segment that has the backing of government policies.

Experts suggest that investors will need to revise their investment matrix in order to avoid missing opportunities originating from other market segments like the commercial and industrial segments, which might not offer immediate incentives.